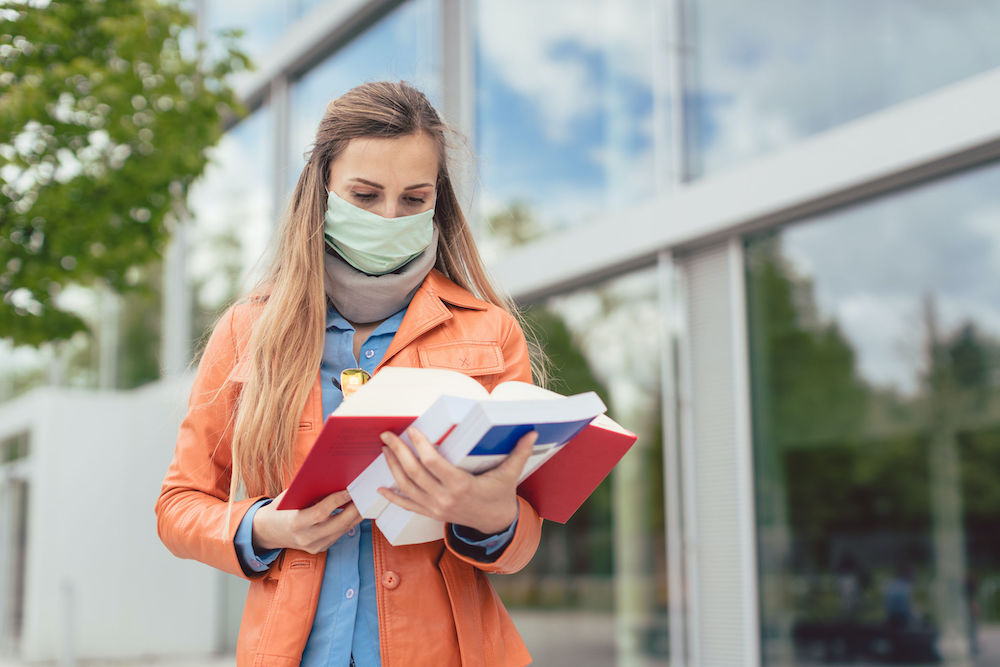 A prominent university teaching union has reacted with alarm to a warning from Sage, the government’s scientific advisory group, on Friday that campuses were likely to be hit by further outbreaks of COVID-19 this term.

The University and College Union (UCU), which represents 120,000 academic staff, was responding vigorously to the Sage alert on 4th September that “significant outbreaks” of the coronavirus were “highly likely” within university campuses, sufficient to amplify local and national transmission rates.

The outbreaks are expected to peak close to Christmas.

In response, the UCU said that it was considering balloting its membership for strike action should campuses be designated unsafe.

It is pushing hard for classes to remain completely online for the coming academic year, until “regular universal testing” becomes available.

Most universities are currently planning to provide “blended learning” to the one million or so students who will be coming back to campuses over the next few weeks.

Should the ballot proceed, it could inaugurate the third burst of university staff strikes in a single year.

The UCU is thereby exerting considerable pressure on university chiefs to alter course.

The University of St Andrews has already yielded to the pressure, deferring its plans to resume in-person classes.

University College London intends to confine teaching to online-only until the start of the New Year, while others, including Cambridge, Bristol and Cardiff, are intending to do so until summer 2021.

The Yorkshire city of Leeds, which has a student population of 60,000, has become the newest addition to the government’s watchlist, with the council warning of rising complacency after detecting a surge in house parties and a new raft of fines and infections.

Paul Bridge, chief of higher education at the UCU, threatened that any university failing to implement adequate workplace safety would risk strikes.

Speaking to the digital news outlet iNews, the UCU’s leader, Dr Jo Grady, insisted that it was putting the health and security of lecturers, students and local neighbourhoods first.

She continued: “The government and universities need to see sense and listen to the experts. The Sage report adds further weight to our call that online teaching must be universities’ default position.

“What we really need now is a serious response from universities and government. This is not business as usual.”

Students are unlikely to welcome a further round of industrial action by their lecturers, who downed their academic tools for a total of 22 days in November and February, disrupting dozens of universities.

Sage has advised universities “to take coordinated action in November to prevent seeding and disseminated outbreaks in December”.

It called for a coordinated response linking government, the National Institute for Health Protection, universities, local public health bodies and local authorities to track the number and prevalence of infections arising on campuses so that appropriate action could be taken.

Universities, it suggested, would be optimal sites to pilot mass testing.

Welcoming Sage’s advice, Raj Jethwa, head of the Universities and Colleges Employers Association, said: “Universities have been working hard to manage those risks and to plan for a safe return to campus.”

That work, linking with unions and sector agencies, he pledged, would continue unabated.