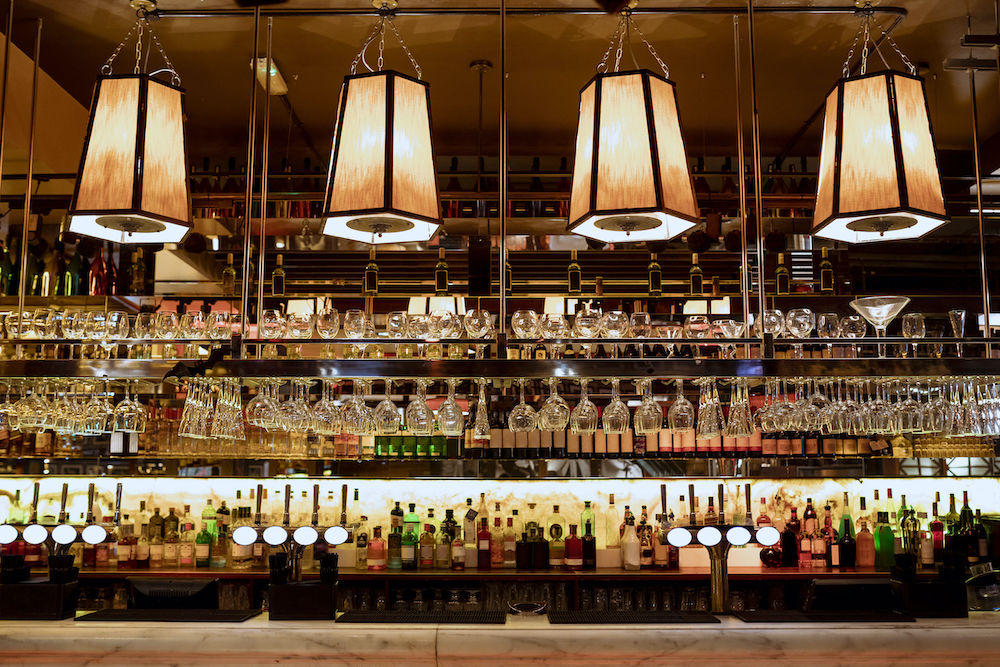 The tightening of COVID-19 limitation measures is facing rising resistance from both within and outside parliament.

The rebellion appears to be growing as students in Scotland were told not to socialise in local pubs, while undergraduates UK-wide face the prospect of being quarantined on campus over the Christmas holiday.

The Scottish ban on students attending pubs, restaurants or parties this weekend came after several coronavirus outbreaks in universities.

The government had resisted calls to defer a return to university this term as experts feared that it would drive significant increases in COVID-19 transmission.

Scotland’s students are now being threatened with expulsion if they break the prohibition on socialising outside their households.

Appearing on the BBC’s Question Time, Louise Hay, shadow Northern Ireland Secretary, said that she didn’t think it right for students to be told to attend university, with many living away from home for the first time, and then being told not to live like normal undergraduates and go out and socialise, all with the threat of a ban on returning home to their families at Christmas hanging over their heads.

Special measures to limit viral transmission have also been introduced in England’s universities, with 12 implementing their own testing processes.

At this point, Scotland’s more draconian approach has not yet reached England, though in virus ‘hotspots’, a prohibition on the indoor mixing of households has been put in place.

The government is, though, now facing a gathering storm of protest in the Commons over the re-tightening of coronavirus-limitation measures, with dozens of its own Conservative MPs threatening to rebel.

The new measures, he said, showed “complete disregard” for their wellbeing and mental health.

Taking issue with their recent alarming prediction based on statistical modelling that COVID-19 cases may double every seven days to hit a record 50,000 daily cases by mid-October, Sunetra Gupta, an internationally renowned professor of theoretic epidemiology at the University of Oxford, said that such mathematical models were not good at predicting real viral spread.

They simply replicated “a line of thinking in which the doubling time would remain what it has appeared to be over the last week for an extended period of time”.

The figures referred only to infection rates but omitted the crucial factor of death rates.

Professor Gupta joined with her Oxford colleague Carl Heneghan, professor of evidence-based medicine, and the dean of medicine at the University of Buckingham Professor Karol Sikora, in penning an open letter to the government calling for major changes to its pandemic management policies.

The letter advocated shielding the most vulnerable (the elderly and those with one or more serious existing medical conditions) while allowing those not at great risk to get on with their lives.

Professor Gupta emphasised that infection rates had been very low over the summer despite much social mixing, suggesting a growing level of herd immunity.