Are you looking for tips for academic writing? Then welcome to part two of the two-part series on the 7 deadliest sins you can commit in academic writing. In the previous post we told you the first four sins to avoid, but we were just getting started… Check out the last, and deadliest of all sins you can commit to avoid irrevocably angering your lecturer and earn those heavenly top grades.

5. Thou shall not use personal pronouns.

Do not, under any circumstances, refer to yourself—the author—with a personal pronoun (unless you are doing qualitative and/or philosophical research—they have their own Hell). Here egotistical early twenty-somethings surround you. They believe their first scientific research project is so important that they must run a personal commentary about it to each other for all eternity. The tone-of-voice and arrogance is so rife in the air, you can taste it. Yet the ideas, observations, results and generalisations being floated from these pseudo-authorities sound utterly ridiculous. Even when the occasional idea is good, it sounds ridiculous. This is what you sound like when you use personal pronouns in academic writing.

To explain why this is such an awful thing, science is supposed to be objective. If it is done correctly as according to Sir Francis Bacon’s Scientific Method, there is no room for personal opinion. But when you refer to yourself, you are making your research personal and therefore subjective. The answer to this is simple, never-ever-ever use the words “I”, “me”, “us”, “we”, “one” or “myself”. There is no room for you or your identity in objective, scientific writing. If you are utterly desperate to refer to yourself, the get-out clause is to refer to yourself as “the principal researcher” or “the author”. These are just one of the tips for academic writing.

6. Thou shall not use emotional language nor editorialise.

We’re nearly to the centre of Academic Writing Hell, and things are getting hot! Really, angry university students are surrounding you, all locked in a never-ending shouting match with each other, over subjects that make no sense and haven’t mattered for millions of years. They tell others how to think and feel and they all reject it by telling the person who just shouted at them how to think and feel. You are left feeling hopeless and not wishing to listen to any of them. This is how you sound when you use emotional words in your writing to lead the opinion or feeling of your reader.

Can you spot the issue? The emotional and leading words are, in effect, telling the reader what to think and not allowing the reader to make up their own mind based on their assessment of the research. In the USA, where my teachers taught me to write, we call this editorialising. Now imagine you were not writing an essay and you were having a conversation with your supervisor. If they were in the room, would you tell them how to think? Of course not! So don’t do it in writing. In summary, one of the tips for academic writing is that anyone who’s reading your essay is clever and qualified enough to make up their own mind—and would be fully justified to be pissed off with you for trying to manipulate their emotions to think a certain way about an idea.

7. Thou shall not take Proof’s name in vain.

Has the air gone colder? Frigid, even? Look around you. Frozen in the ice at the centre of Academic Writing Hell are the scientists who believed they had definitively proven their hypotheses, theories and laws. Look over there! You can see Hecataeus of Miletus there. He proved that the Earth was flat, you know. And behind you! It is Edward Thorndike! He wrote the Law of Effect which said behaviour is only influenced by consequences. The fools, all of them. They believed they had “proven” their scientific argument, just for science to move forward and discover they were wrong, wrong, wrong!

In academic writing, it is a Mortal Sin to use the word “prove” and to a marginally lesser degree the phrase, “in fact”. That is because in science, scientists disprove “facts” all the time! It’s how the scientific method works. Hypotheses become Theories; Theories become Paradigms; Paradigm leaders die and then new scientists roll out research showing how wrong conclusions flawed the original hypothesis from the start. Scientist write new hypotheses and the cycle begins again.

When you say “So-and-so proved in her study…” you are setting yourself up for a massive loss of marks because philosophically, we can prove absolutely nothing — we can only disprove science and that is the whole point of writing hypotheses. Never mind the point that wandering around this cave of frozen researchers, are the meanest, nastiest, angriest postmodern theorists looking to beat you mercilessly with how facts are social constructions in the first place and nothing in existence is every truly proven.

So, heed my warning! Never say “prove”, “proven” or “in fact” in your essays or the fate of these scientists could be yours as well!

Good luck, dear essayists. I wish you well and I hope I never see in this horrid place again. But if you should ever find you need my help in your essays or dissertations, or you want more tips for academic writing, call The Profs, and I shall lead you back into the light!

Looking For Tips For Academic Writing With A Tutor?

Then drop us a line to see how we can help you: 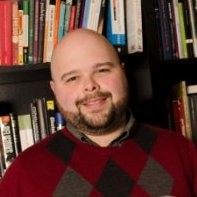 Tavis "The Tutor King" is an award-winning psychology and statistics tutor for The Profs. Tavis' favourite subjects to blog about are how tutors can improve their business strategies, teaching practices and interpersonal skills with students.

Any opinions expressed in this article are those of the author alone. The Profs does not guarantee the accuracy of any of information on the blog and accepts no responsibility for views of Tavis King.
Stop Your Search
We search hundreds of tutors for you, so you don't have to! 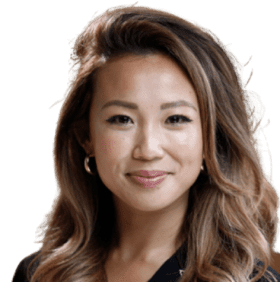 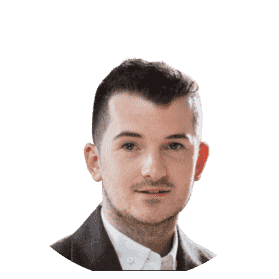 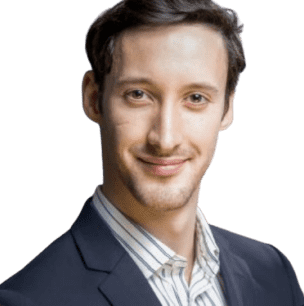