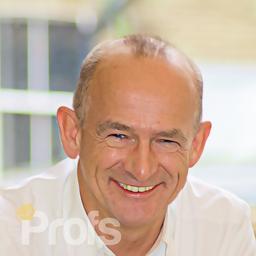 As well as working for The Profs (which I have done for the past few years), I am currently a Royal Literary Fellow at Goldsmith's University. My work there involves one-to-one sessions with students, helping them with the content, structure and style of essays, dissertations and theses. The subjects I assist with include Media and Cultural Relations, English, History, Philosophy and Psychology, and the range is from first year undergraduate to PhD.

My role is mainly to help students present information in an accessible, eloquent and, above all, clear manner. Clarity is, in my opinion, the most important aspect of all communication and the bedrock of all writing.

I held the same role at Westminster University from 2011-2014. Whilst at Westminster I also devised and ran group workshops for students of creative writing. These workshops tended to be interactive, focussing on methods to practise writing, flex creative muscles and cultivate inspiration. I have taught students from a wide range of nationalities and educational backgrounds.

Additionally, I taught English in a Lycée Technique in Clermont-Ferrand, France, throughout the third year of my degree.