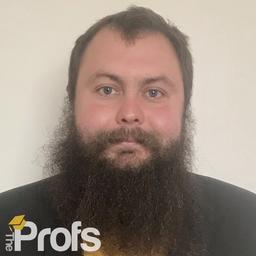 Since 2012 the mainstay of my work has been focussed on the Oxbridge admissions cycle. This has been in a variety of contexts, including one-on-one tuition (both in-person and online), school events, public programmes for Oxbridge applicants, webinars, and access schemes for disadvantaged students. Private work has focussed mostly on Spanish, Linguistics, and occasionally other modern languages and Humanities. At school and public events, programmes generally takes on a wider remit. I have extensive knowledge of every facet of the admissions process, including personal statements, several admissions tests for languages and Linguistics, interview preparation, and extracurricular study. A particular speciality is admissions tests, including the Oxford MLAT, OLAT, and CLAT, and Cambridge tests for MML and Linguistics.

In 2018 I began teaching Spanish to a wider range of students and specifications including GCSE, IGCSE, A-Level, AS Level, Pre-U, IB, and the American SAT. This has been for most British exam boards, as well as some International awarding bodies. This has been a roughly even mix of one-on-one tuition (both face-to-face and online), as well as at an exam-focussed holiday revision school near my home in Oxfordshire.

Outside of tuition, I also work during busy periods as an exam invigilator at an independent school in Oxford.