Please see some of our recent features below: 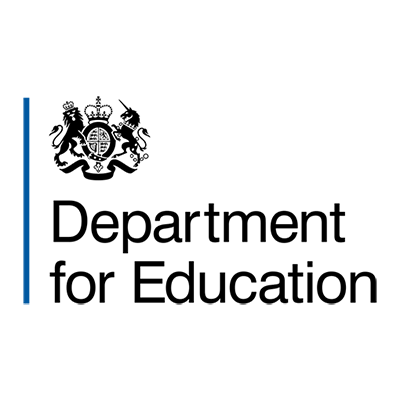 Two contracts worth £150,000 each have been awarded to AccessEd, which offers students a ‘personalised careers assistant’, and The Profs who will create a game format for players to understand the consequences of their decisions through simulations of graduate career paths. 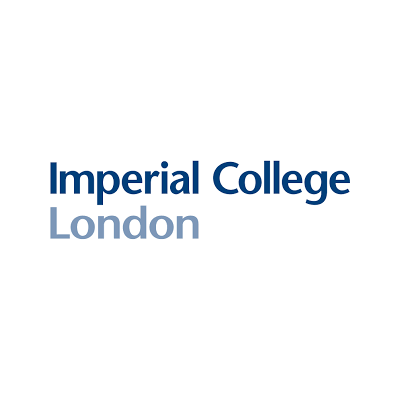 Tech company ‘The Profs’, one of the startups showcasing at the event, was co-founded by alumnus Leo Evans, who spent eleven years at Imperial. Of the company’s 1000 tutors, almost 100 are Imperial students or graduates. 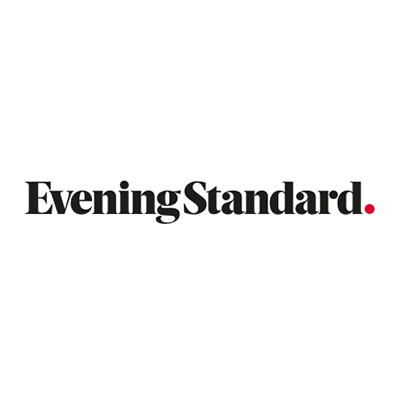 The Profs’ research was published in the Evening Standard (16 October 2018). Our research showed that one in three top-scoring A level students, who had strong enough grades to be considered for Oxbridge, had not applied for either Oxford or Cambridge University.

Call our team to discover whether our admissions tutors can help your child apply for a top university, or click the link below to read the full article. 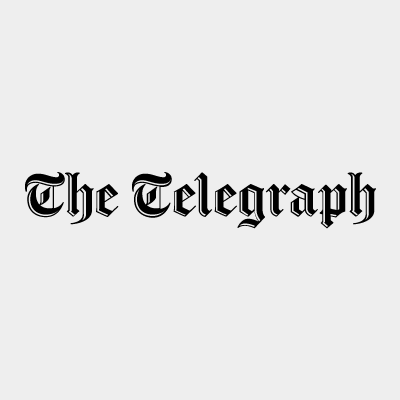 The Profs on melding technology with tutors

The Profs’ founder, Richard Evans, was interviewed by The Telegraph (5 March 2018). The interview details the rise of professional online tuition provided by The Profs’ tutors.

It also describes in detail the journey of The Profs’ founders from the bedroom and an overdraft to their now global operations. Click the link below to read the full article. 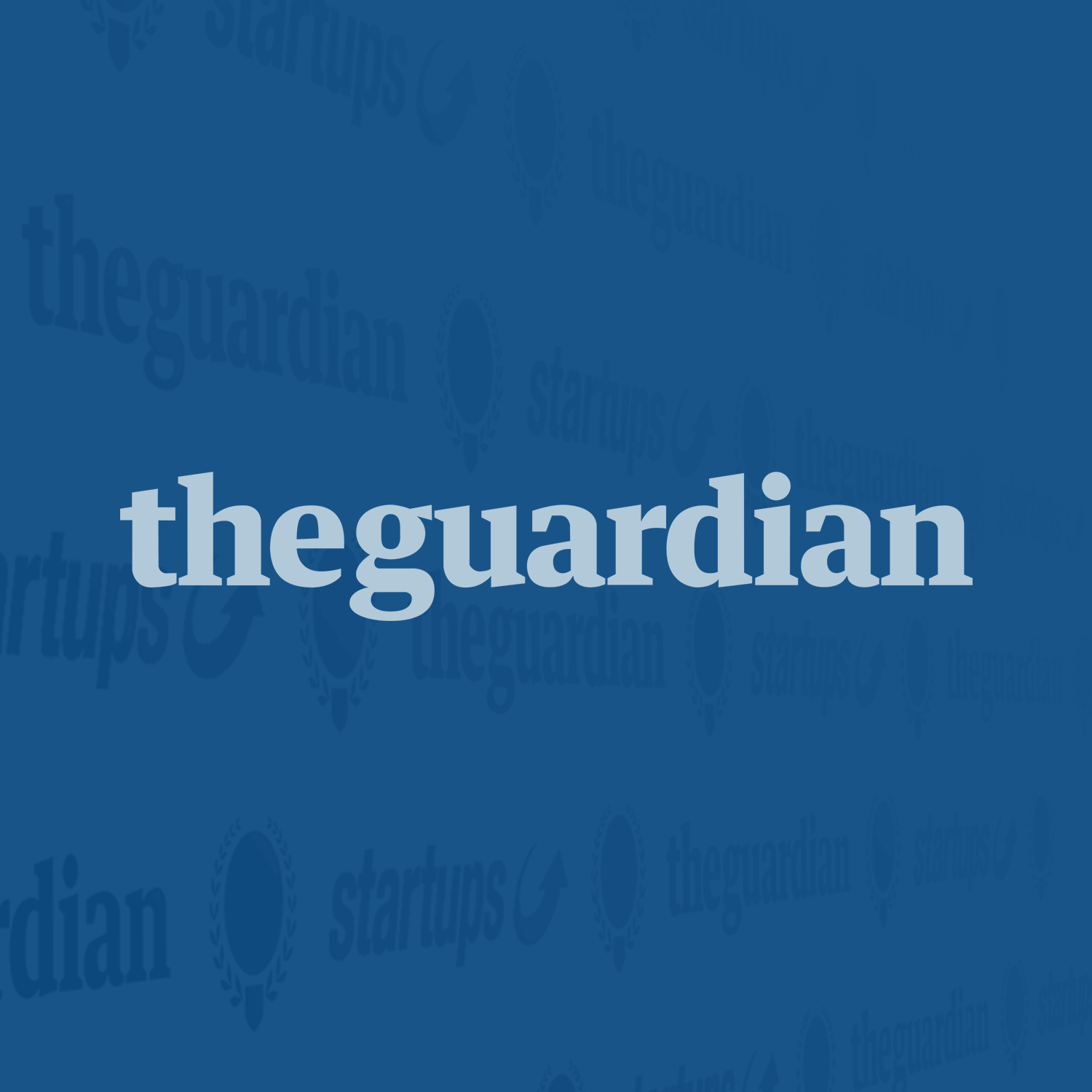 Educational technology (or ‘edtech’), is currently significantly under-funded, compared to a market like the US. Despite this, London-based company The Profs is shining through and making great strides when it comes to enhancing the offering of one-to-one education.

The Guardian (3rd March 2016) caught up with Founder Richard Evans to learn how The Profs’ tutoring network is supporting students all around the world, after the company reached the finals of The Guardian’s Start-Up of the Year Award. Click the link below to read the full article. 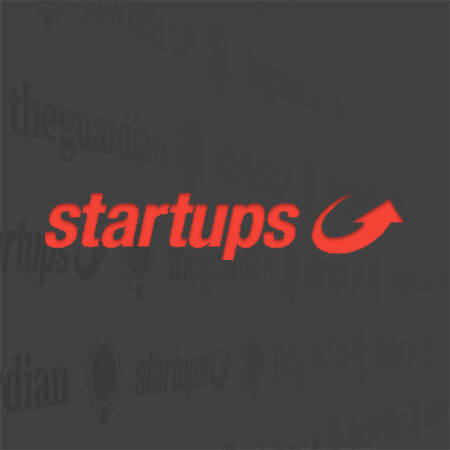 The Profs wins Best Tutoring Company at the EducationInvestor Awards

The Profs, the Startups 100-featured tutoring company, has received the Best Tutoring Company at the EducationInvestor Awards. 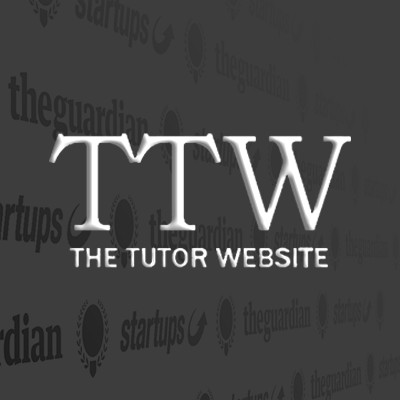 The Profs: An Interview with Founder Richard Evans

From securing his first tutee in 2010, to running one of the industry’s most successful start-ups, Richard Evans tells explains the inspiration behind The Profs tutoring platform.

Founded in 2014, The Profs connects students, professionals and companies with a network of highly-qualified professional private tutors. Focused primarily on university, degree-level and professional qualification tuition in London, The Profs also tutor at secondary level over GCSE and A Level.

Former lecturer Dr. Leo Evans believed the lecture-based structure of university education didn’t do its learners justice, targeting the average student and leaving those who are less able or more capable feeling isolated and unfulfilled.

To solve this, he teamed up with his brother, professional tutor Richard Evans, and operations manager Rory Curnock Cook to found edtech start-up The Profs, an online platform connecting students with peer-to-peer tutoring services. 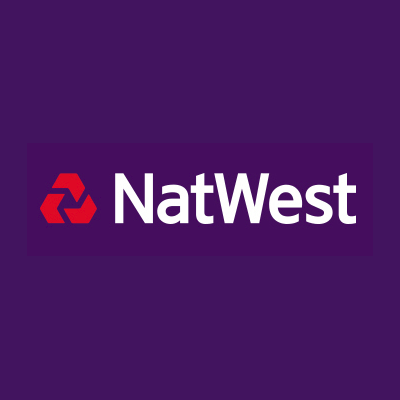 Tutoring platform The Profs has experienced 100% organic growth for three years in a row. Founder Richard Evans explains how the business consistently brings something innovative to the table and is in a position to reach 52 countries with its high-quality online service.

Richard Evans and Rory Curnock Cook both had their first taste of business at an early age. At four, Evans was charging his parents and their friends a reasonable 20p to watch his teddy puppet shows, while Cook claims to have made a staggering 100 francs selling snail shells from a market stall in the South of France when he was just six.

Now aged 25, they’ve moved on from amateur dramatics and dead mollusks, into the world of education. After finding not just financial, but personal rewards in tutoring while he was at university, Evans, alongside Cook, decided to turn his new found passion into a business.

Following a survey which suggests that one in five university students are looking for private university tutors, The Telegraph (28th March 2018) reached out to The Profs to better understand this growing trend, and how a university tutor could support students looking to boost their grades.

Click the link below to read the full article. 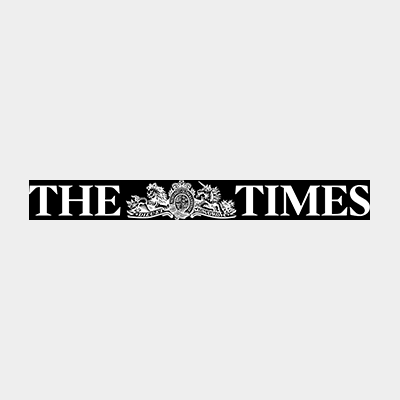 The distribution of traditional education tends to focus on the average student, leaving the strongest and weakest to fend for themselves. The Profs originally began to provide one-to-one tutoring services to help such students with their individual educational challenges.

By late 2014 the number of students contacting The Profs had expanded into the hundreds. The Times caught up with founder Richard Evans to better understand this trend (15th October 2017). Click the link below to read the full article.

‘An education arms race’: inside the ultra-competitive world of private tutoring

The Guardian quoted a lecture given by the Profs’ co-founder, Leo Evans (5th December 2018). In his lecture, Dr Evans said, “Catching stragglers and helping them get on top of their studies is a useful social function.

Also, for students with disabilities and impairments, it’s essential.” The Profs is here to help all students succeed in their educational journeys. Click the link below to read the full article.

If you are a journalist, and would like to contact the team, please call 0208 004 76 39 or email e[email protected] We aim to get back to all press enquiries within 15 minutes.